Ensemble focus is a Viennese vocal ensemble whose aim is to combine professional sound quality of the highest level with authentic musical emotion. Founded in 2016 by Andreas Salzbrunn, the ensemble concentrates on the interpretation of a cappella works from the late 20th and 21st centuries, while also including works from the last four hundred years. Its members all have profound musical and vocal training and are active both as soloists and as ensemble members in various Viennese choirs.

A cappella music at the highest level is the ensemble's credo. In this small ensemble, the eighteen singers are not only “different parts of a whole", but each of them is also, as a near-soloist, responsible for the special sound. Andreas Salzbrunn skilfully leads the ensemble stylistically from the Renaissance to the modern age, and the artistic director's own compositions never fail to delight the audience: "Schläft ein Lied in allen Dingen" (A song sleeps in all things). Schläft ein Lied in allen Dingen

The ensemble's wide musical range is evident in its collaborations with renowned artists such as Manu Delago at the Session Work Records Festival, with the band Johann Sebastian Bass at Popfest Wien 2016, the Salzburg vocal ensemble "Hohes C" and Colin Mason of the King's Singers. The male voices of ensemble focus performed with Bobby McFerrin at Jazzfest Wien 2019 at the Vienna State Opera.

The singers of ensemble focus are also in constant demand as studio musicians - here too in a wide variety of musical genres, from pop to classical.

Several a cappella concerts per year form the musical framework of the ensemble - a fixed point are the annual concerts of the series "...in tranquillitate... - an hour of silence in Advent", which take the audience away from the hectic nature of everyday life before Christmas with selected vocal works. 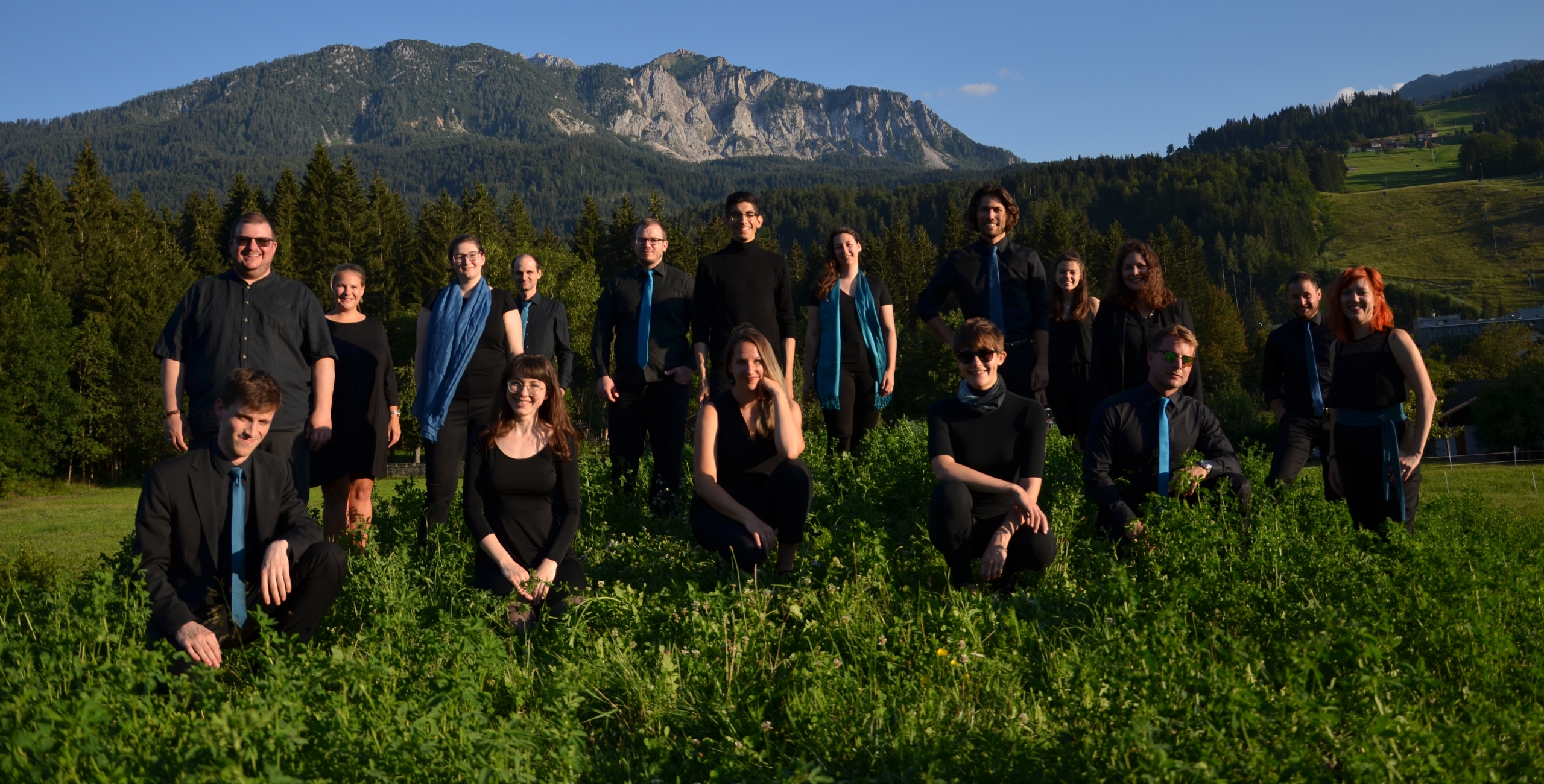 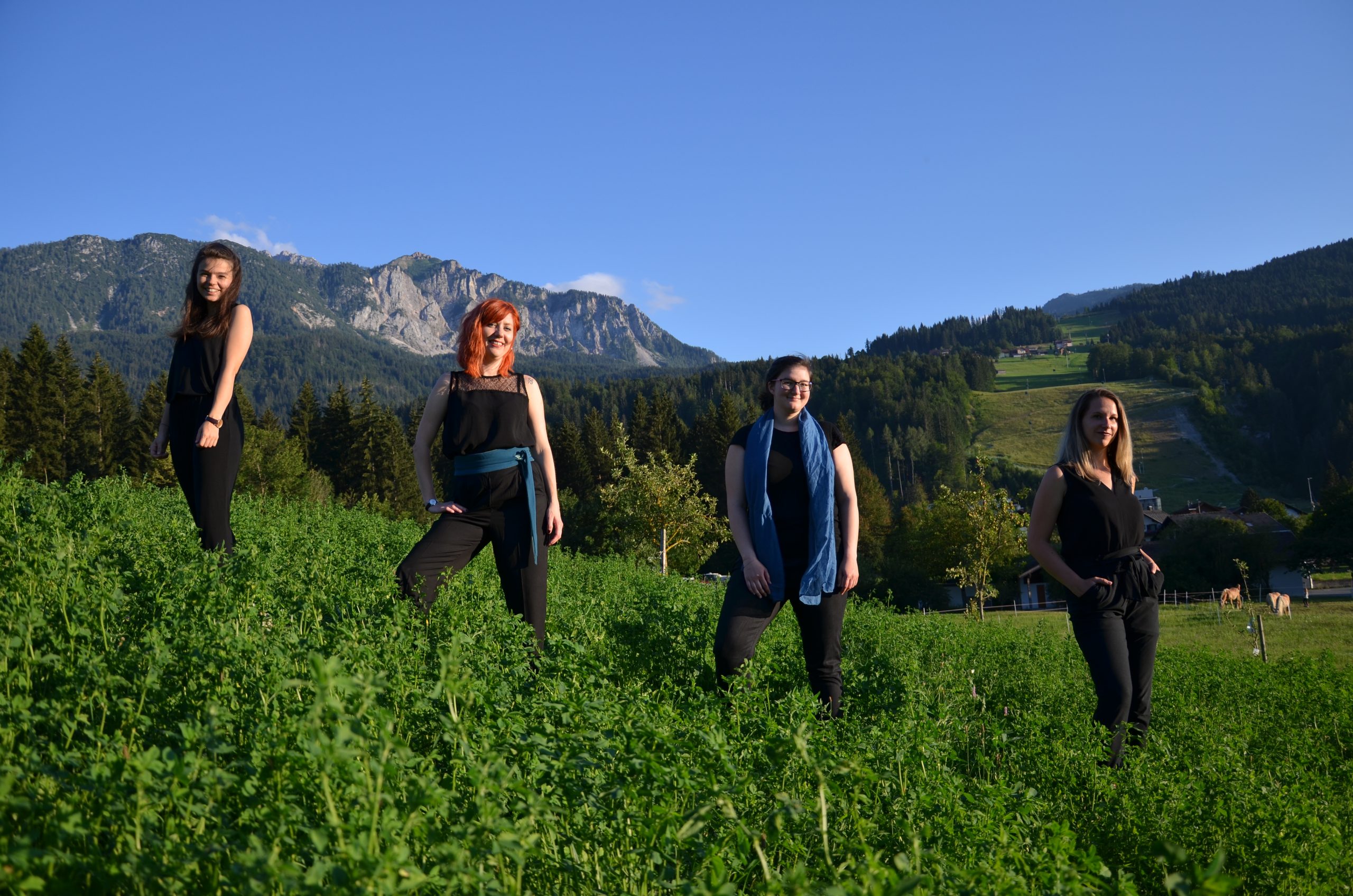 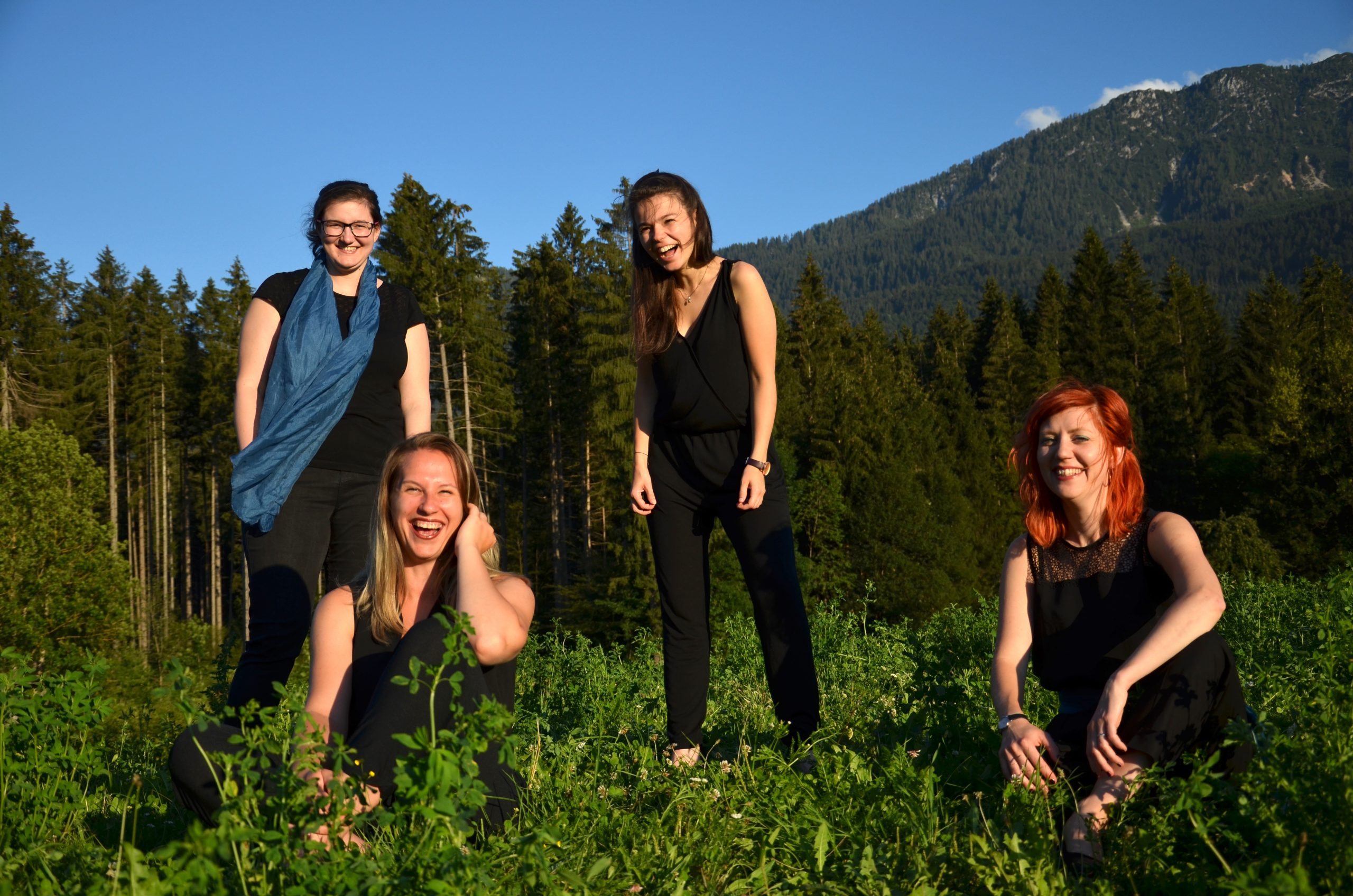 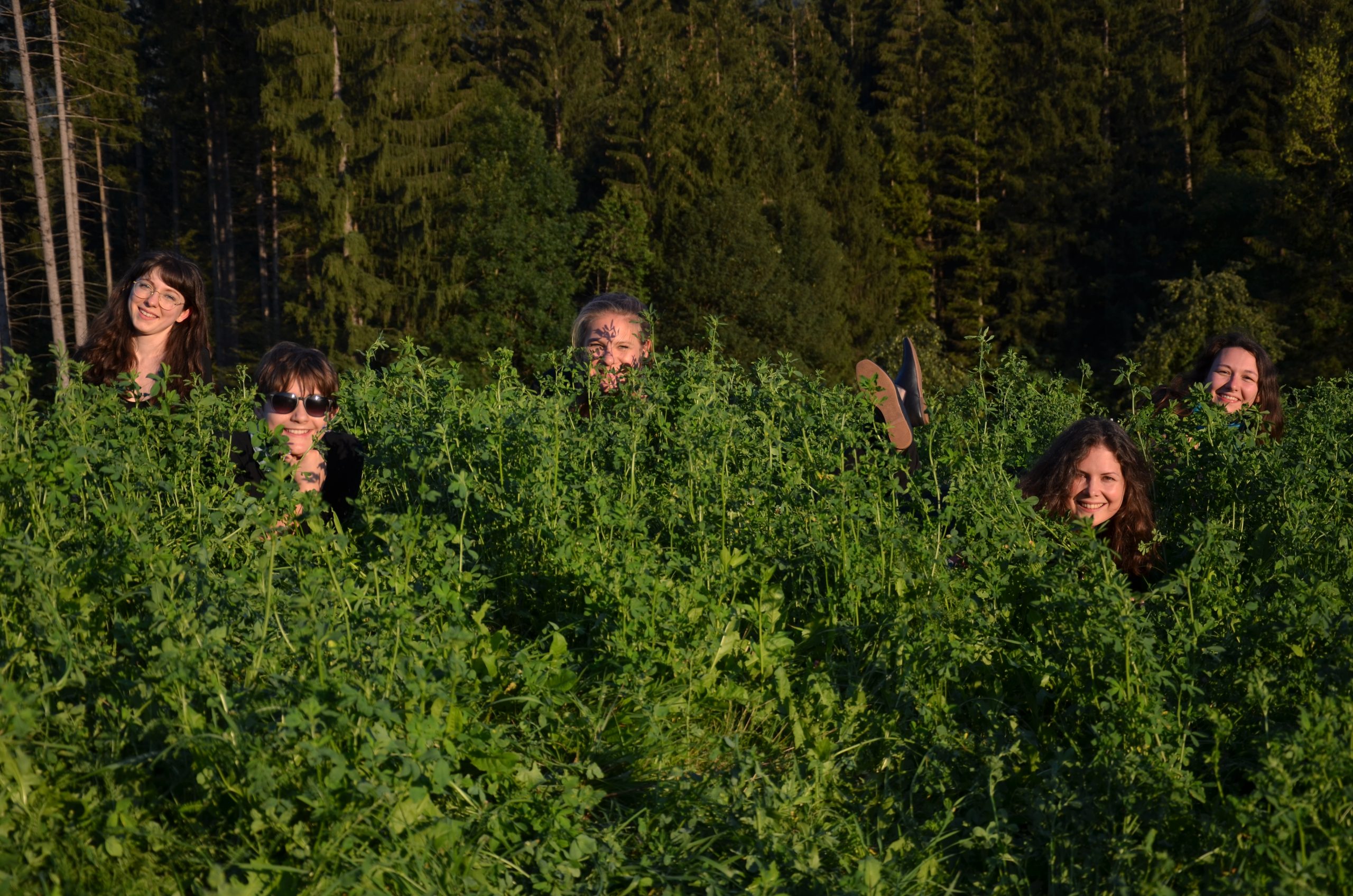 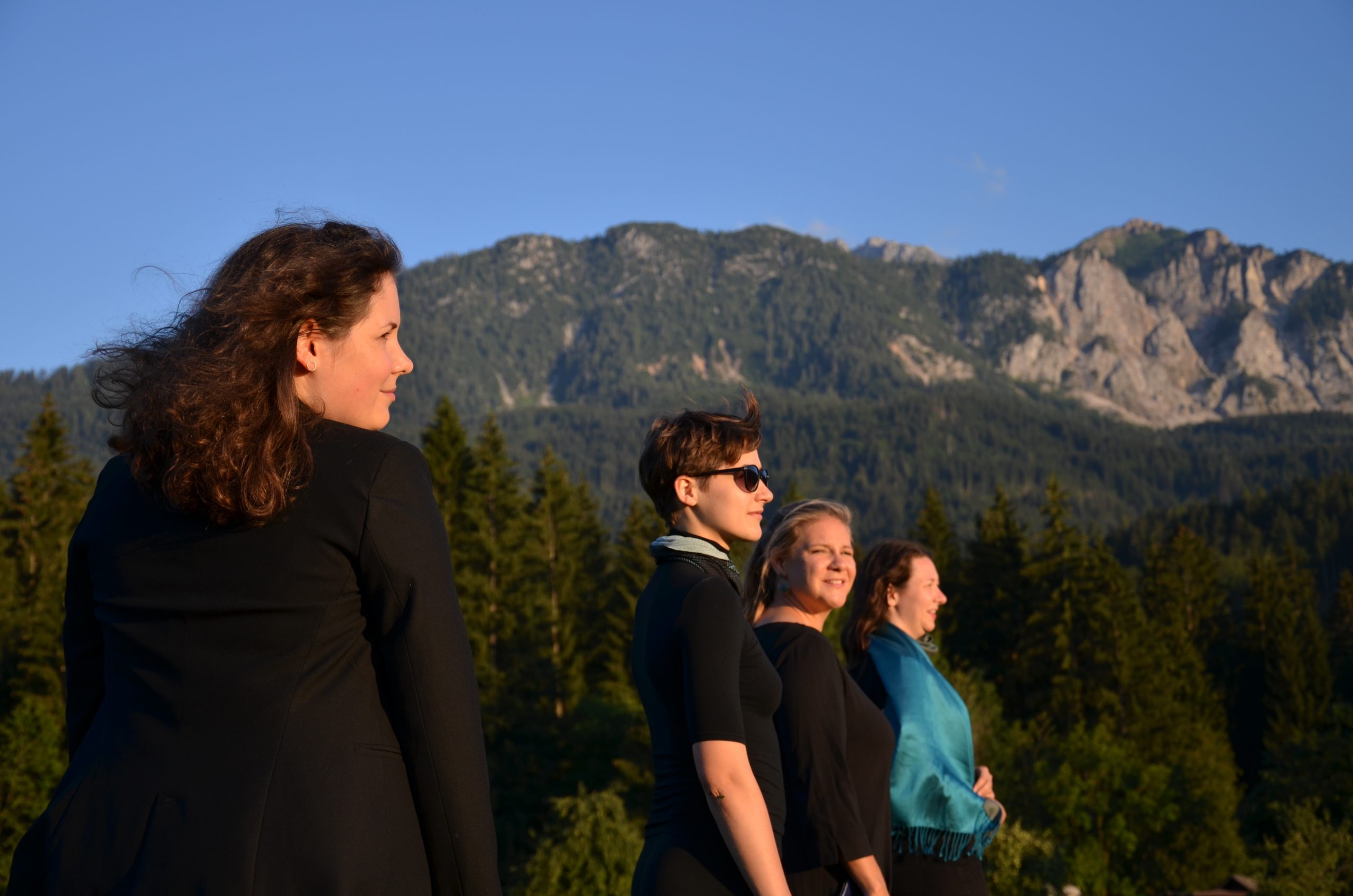 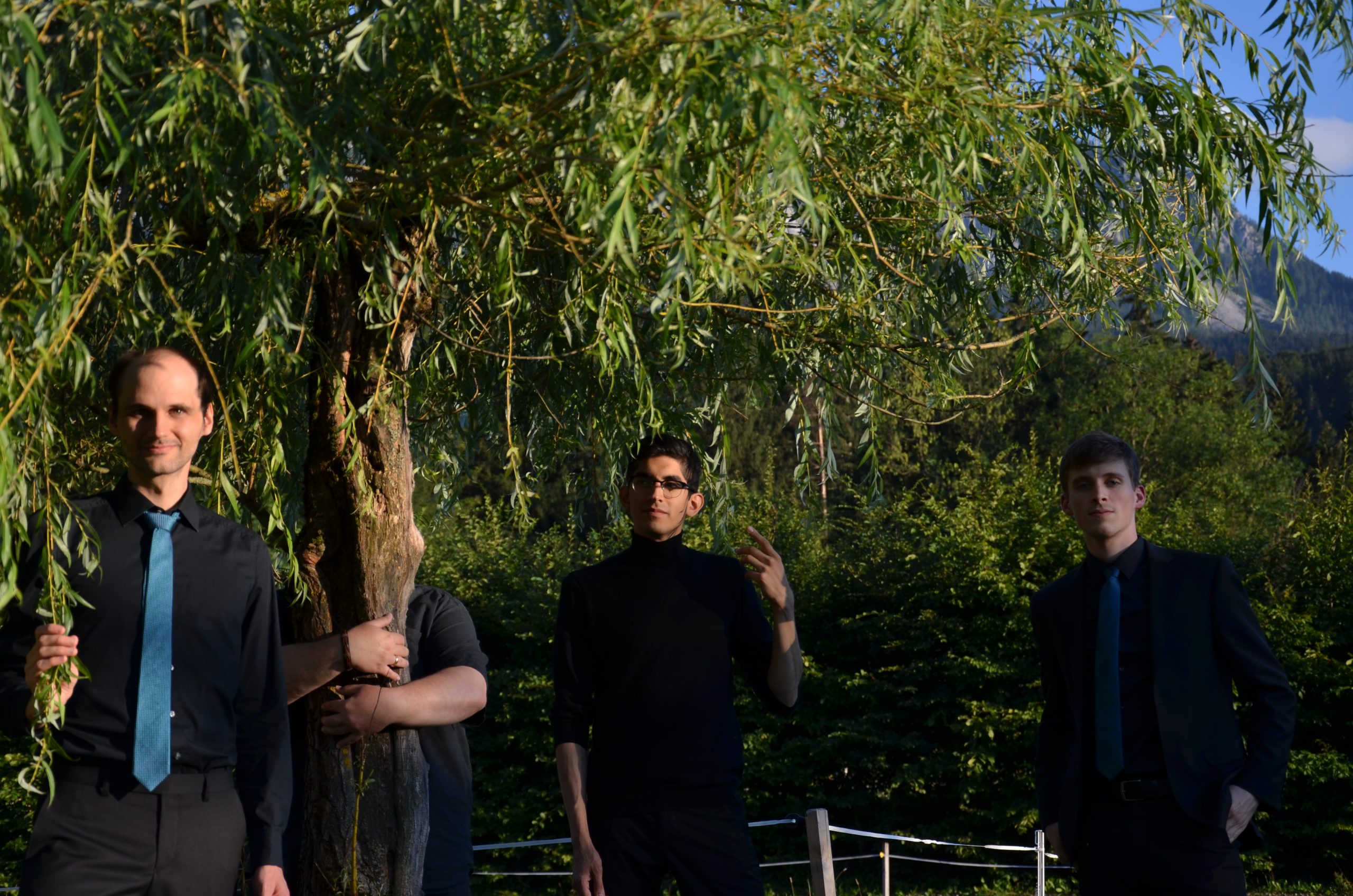 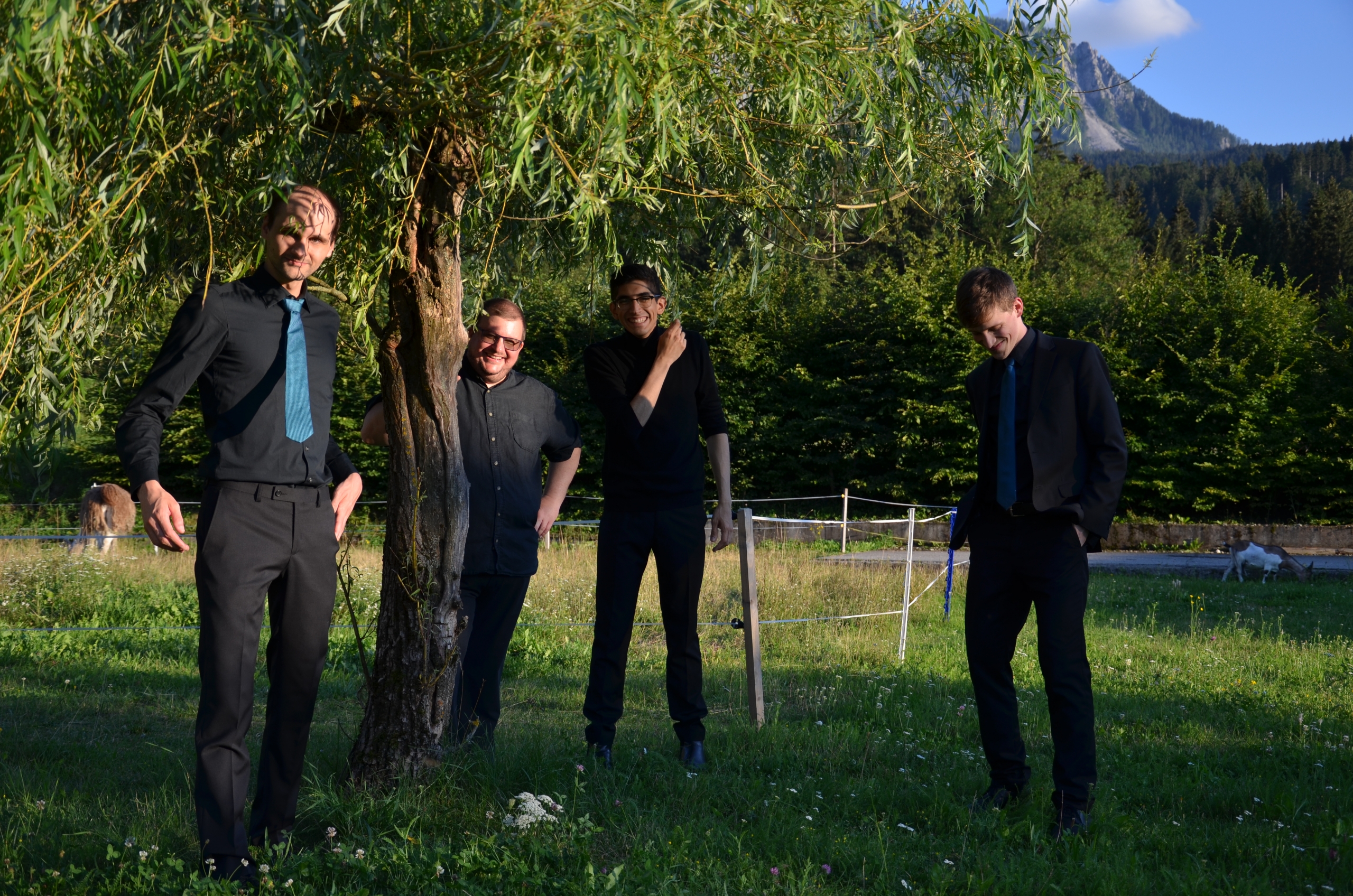 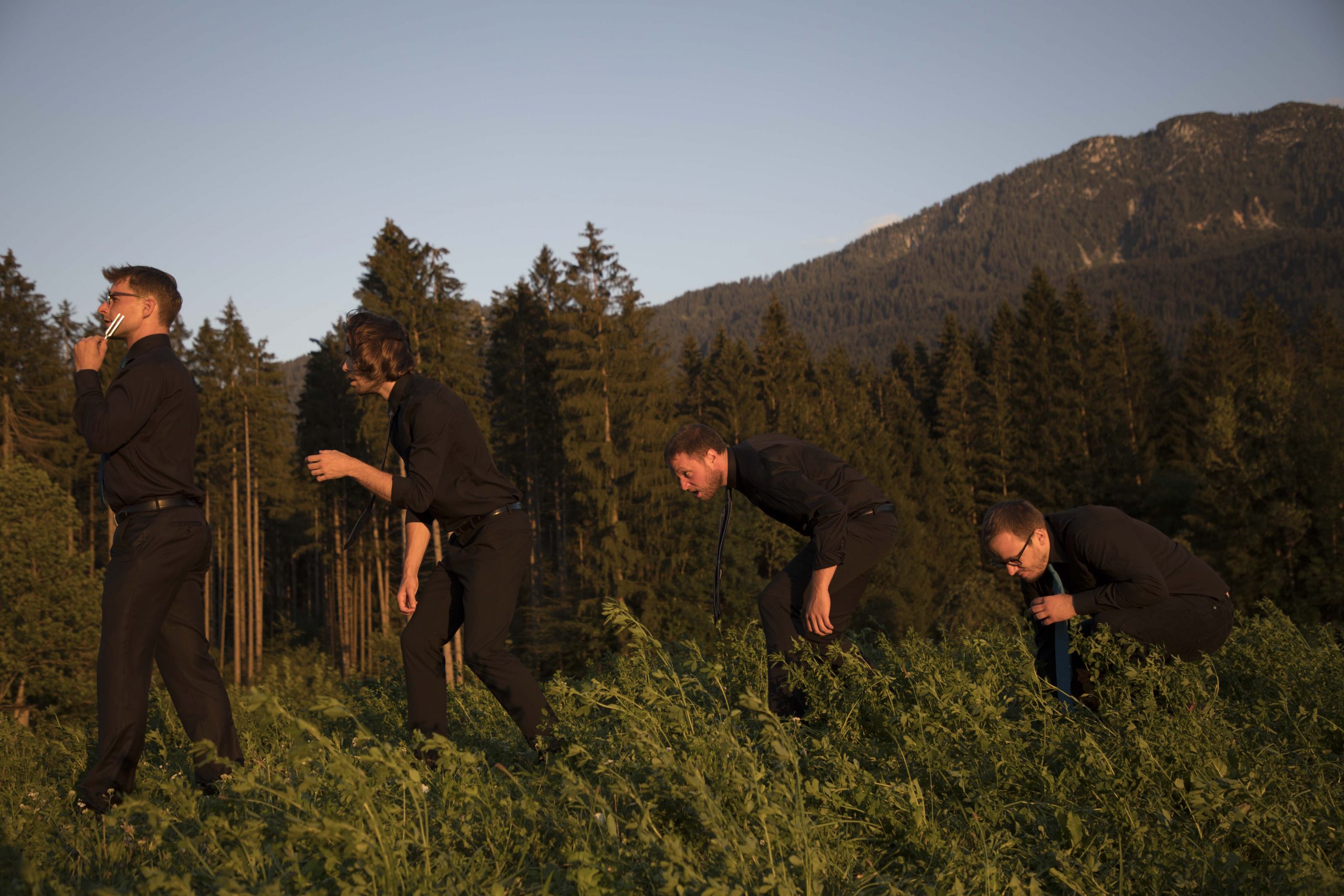 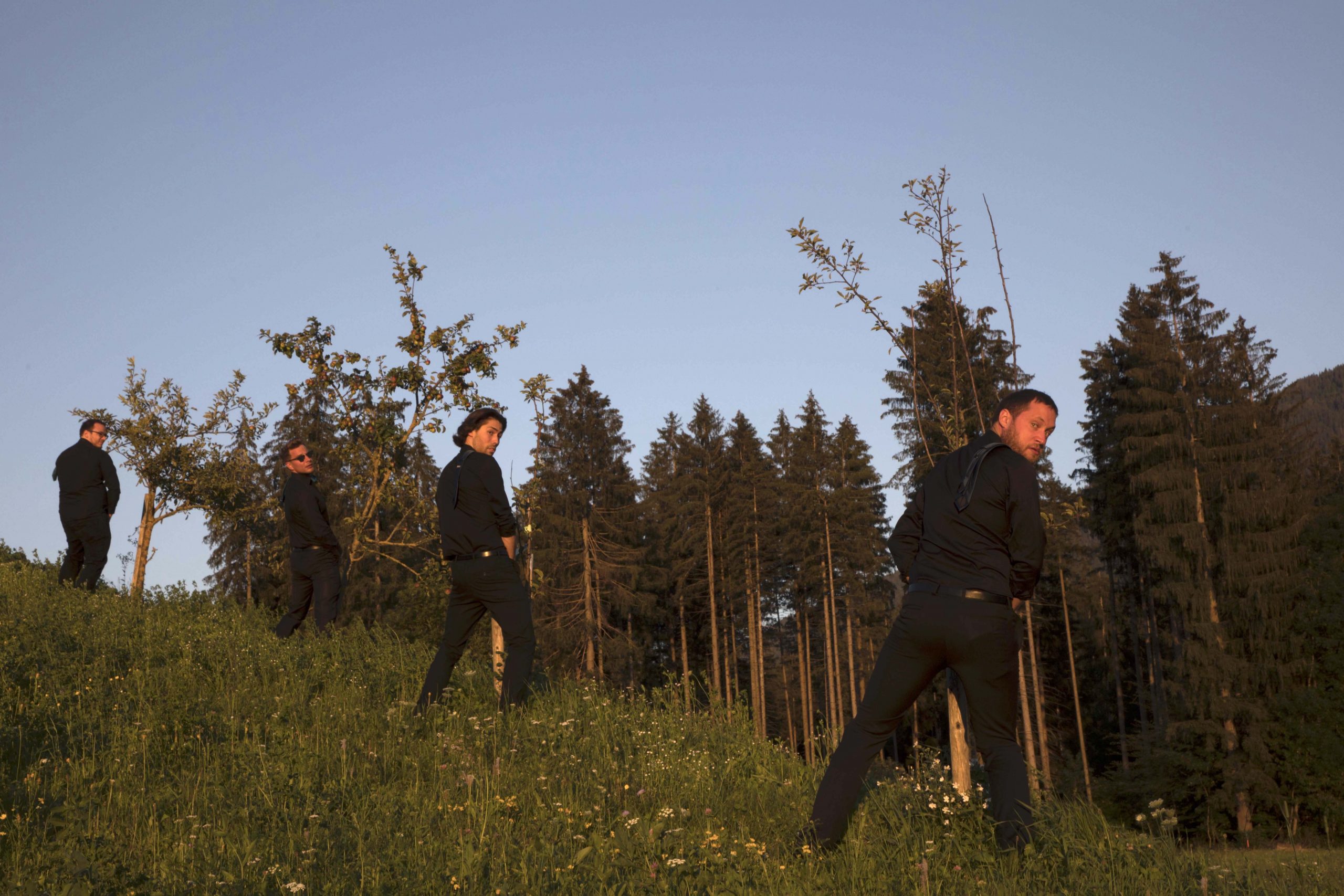 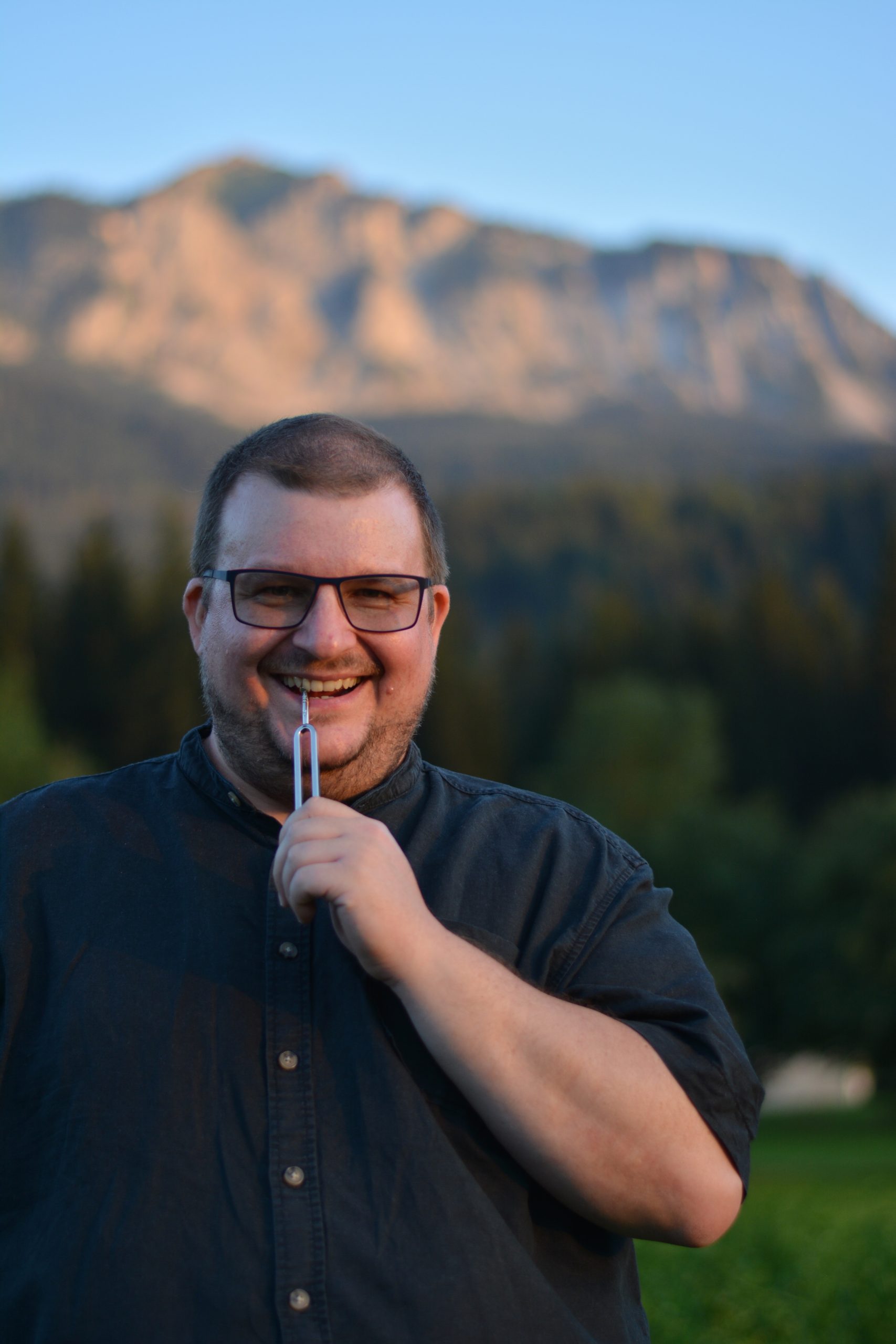 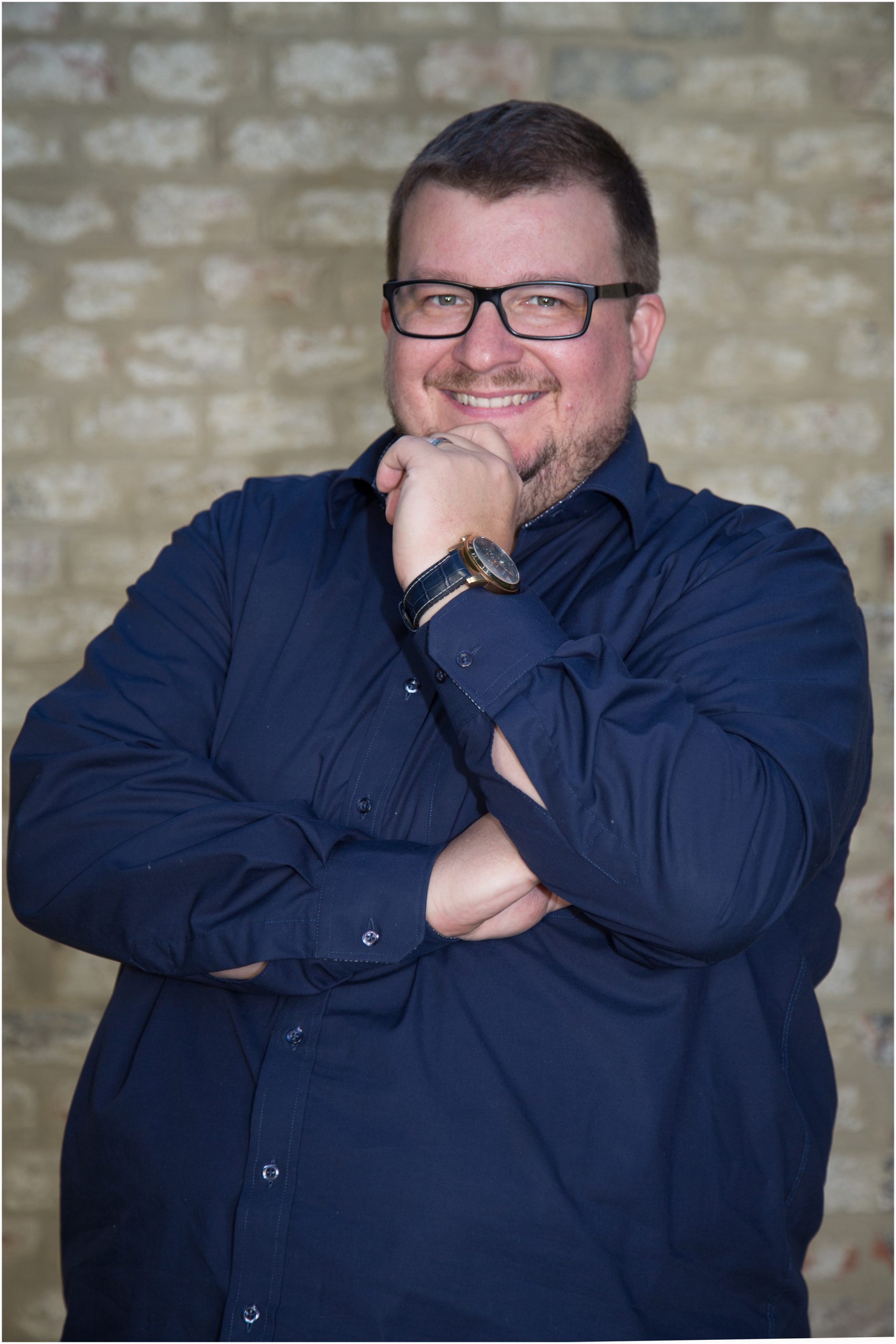