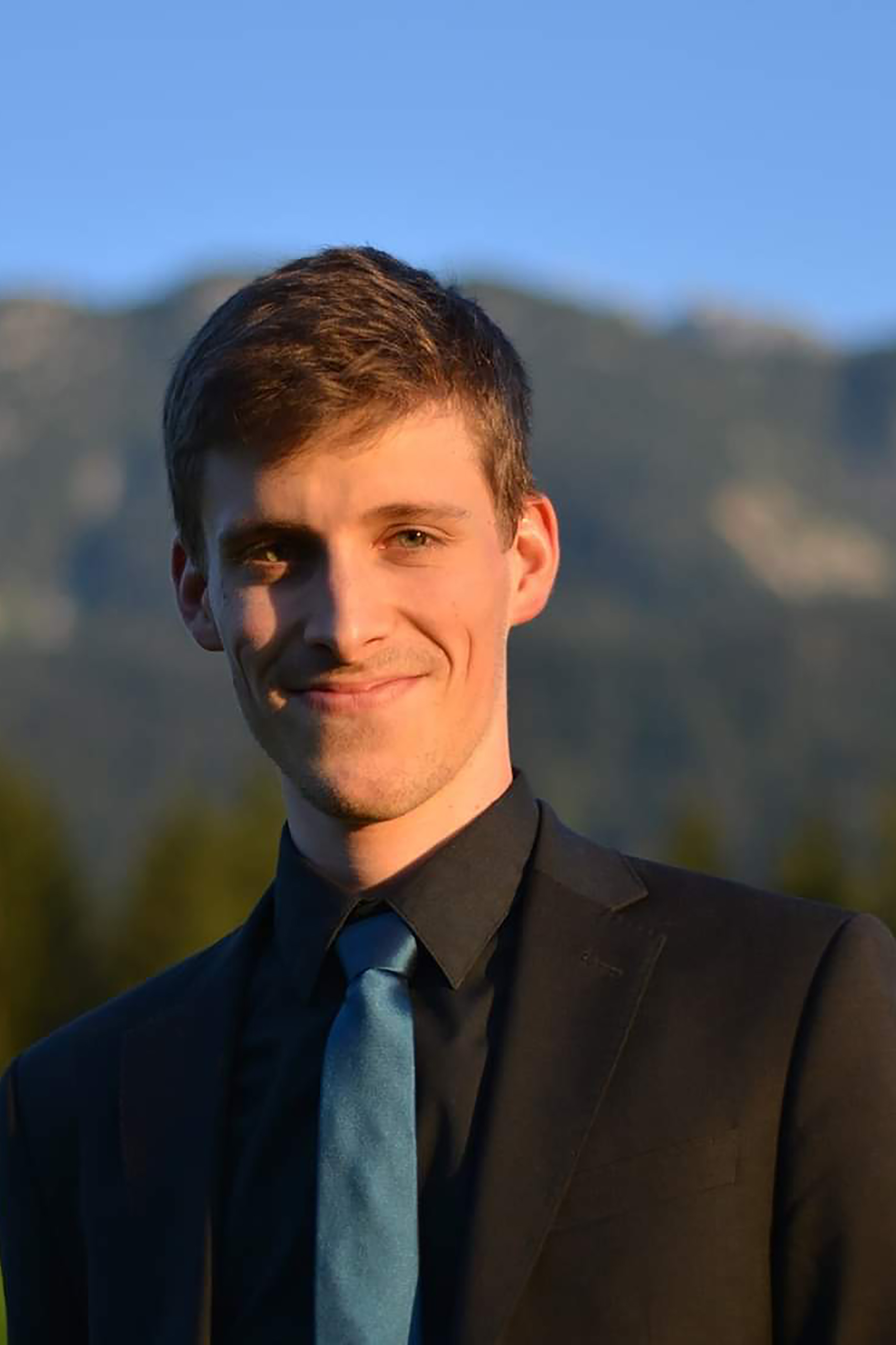 Etienne was born in Perchtoldsdorf in 1997. At the age of eleven he started boarding at the Vienna Boys' Choir School, where he performed in the Haydn Choir as a soprano soloist in the Sunday masses of the Vienna Hofburgkapelle and also appeared as the Second Boy in The Magic Flute in the Vienna Volksoper and Staatsoper. Today, in addition to his studies in Romance languages and literature at the University of Vienna, he sings tenor in the ensemble focus and the Chorus Viennensis.